Cancer can quite literally change lives forever and not in a positive way. One of the
worst things that can happen to anyone involve a diagnosis of this illness.
However, it’s not all doom and gloom. Nature has some great fruits and vegetables
which we can utilize to help fight this vicious, consuming disease. While they aren’t
explicitly known to cure this disease- people have observed that by using these
foods they have significantly lowered their chances of cancer, and for patients,
combined with medical support, these fruits and vegetables have helped fight cancer
and allow the body to heal itself.

In the list down below, you’ll find some of the best cancer-fighting fruits and
vegetables that nature has graced us with. 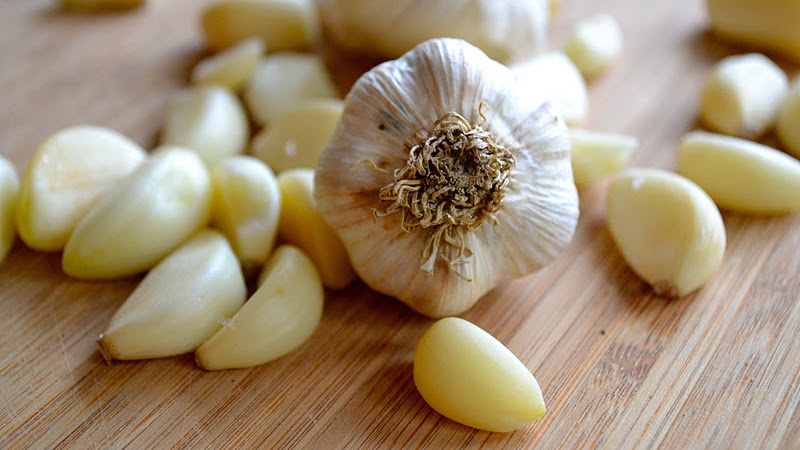 Now, we know that a lot of people don’t necessarily like eating raw garlic. But it’s
actually quite good for those looking to avoid or fight cancer. Why, you may ask?
Well, that’s because it is packed with powerful antioxidants such as allicin which had
been known to remove radicals- such as cancer cells- from your body. Additionally, it
also lowers blood pressure, boosts immunity- which great for your body if it’s fighting
against cancer- and improves brain function.

Leafy greens like spinach can be very effective when fighting cancer. This is
because it is rich in vitamins, omega-3 fatty acids and minerals that will keep your
body strong and immune to diseases. It also includes biochemicals known as
flavonoids and are known to soak up radicals and chuck ‘em out of your system! But
that’s all. Doctors have found that leafy green vegetables are particularly rich in fibre
and folate which are two essential tools in fighting cancer so don’t hold back on
using these! 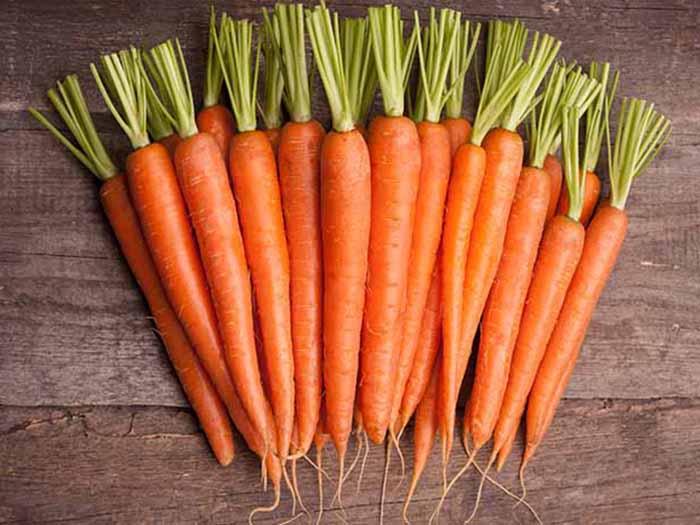 Several studies have found that eating more carrots can decrease the risk of many
types of cancers; therefore, we strongly recommend people to eat more and more
carrots in order to fight cancer. Try adding carrots to your diet- maybe a s a side

vegetable or a snack for snack times a few times every week to lower your risk of
cancer. You can also add this to a patient’s diet to help them fight against cancer, so
that it is stopped from spreading so the doctors can help curb it from the patient’s
body forever. 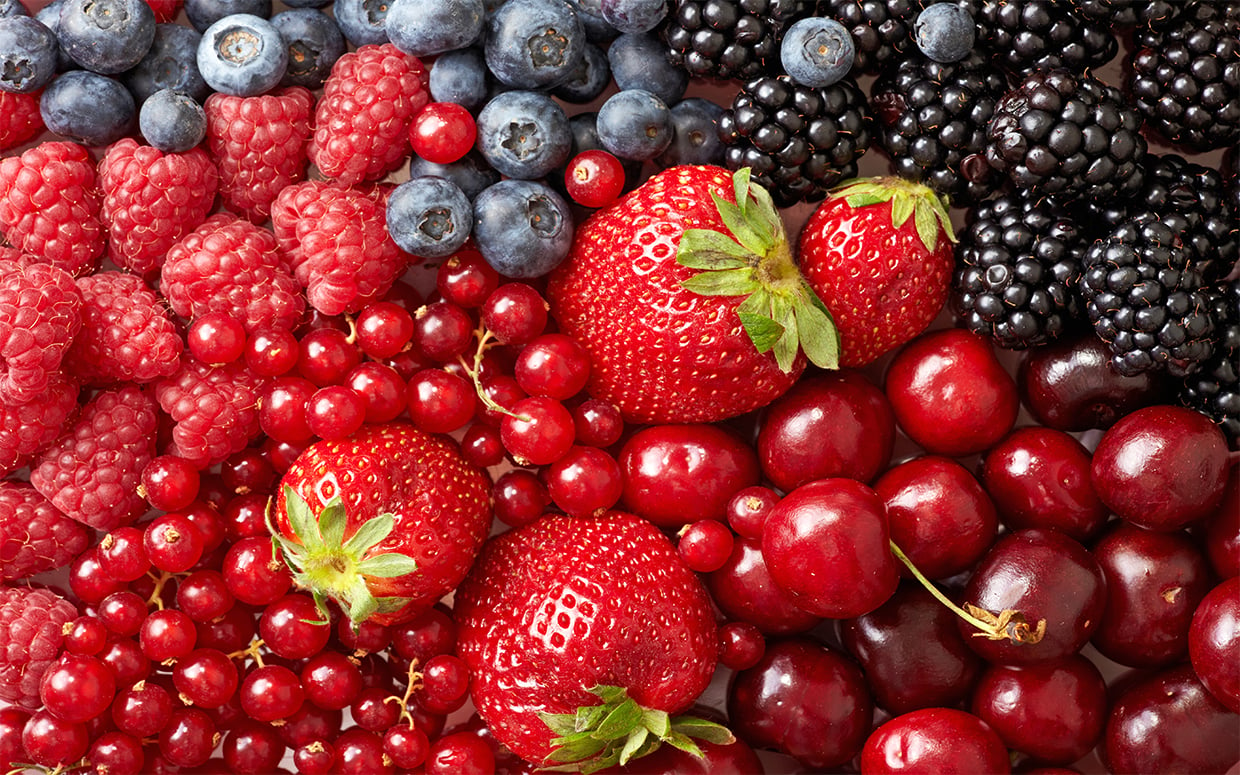 Berries are another great source of preventing, and fighting against, cancer. Coming
with high anthocyanins, their pigments have antioxidant properties which have been
found to lower the risk of cancer. Patients should also be given dried berries such as
dried black raspberries to reduce the spread of cancer, as the berry extract are found
to reduce some biomarkers.

And lastly, we have tomatoes on our list. Tomatoes include the lycopene compound
which is known to have anti-cancer properties. The intake of raw tomatoes in
patients can significantly reduce cancerous cells from the body. You can also feed

them cooked tomatoes and incorporate tomatoes into their diets as that is also
known to reduce the effect of cancer.

As you can see, these are just some of the many, many fruits and vegetables out of
there that help fight cancer. We hope you found this article useful and will utilize
these foods in your life to improve your quality of life as well as fight against cancer.
Good luck!

Pavtan food products have been made after years of scientific research based on Ayurveda and Medical Science.

Our ‘Cancer Care Aata’ has proved to be an ayurvedic gift to cancer patients, thousands of them have benefitted from it. The major ingredients include Raj Gira, Singhada, Saava, Kattu and Moong which help in curing cancer and preventing the cancer cells to grow further.
To know more, click here https://www.pavtan.com/pavtan-cancer-care-aata