How Good Nutrition Can Cure Cancer

Cancer is a heinous disease. It is estimated that it has killed over a 2.8 million people in 2012. That is a huge amount of number and equals to those killed at war. Scientists have been trying to find a much simpler and easier cure for this disease. The impact of such a disease, like everything else, depends highly upon the kind of food we eat. Good nutrition and diet is very important as it prevents or stops such diseases from entering our body. Although there is no specific food that can kill cancer, but research shows that there are a variety of fruits and vegetables that can prevent the risk.

What Studies Have Found

Some studies have shown that many individual minerals, vitamins and phytochemicals found in fruits and vegetables have anti cancer affects.

This suggests that such foods can fight cancer directly. Broccoli, for example is a vegetable that contains such compounds. It contains Sulforaphane, which reduces the size and number of breast cancer cells by a 75%. It also reduces the risk of developing a tumour and kills off prostate cancer cells. This shows that a higher intake of cruciferous vegetables can lead to a decreased risk of colorectal cancer. Patients suffering from cancer should take note of these studies for with them lies the secret to cure cancer.

Not just broccoli or green vegetables but carrots are also considered to be a good choice when it comes to cancer. It reduces the risk of stomach cancer and lung cancer. Normally it is said that carrots are good for the eyes, but they are also very good for the lungs, especially if you are a smoker.

Vegetables and fruits are relatively low in calories, which makes sure that the risk is killed before it even comes into existence. Other vegetables such as onions, and tomatoes are also some strong examples. The lycopene is a compound in tomatoes that not only makes it red, but also provides a cancer treatment. Whether you decide to eat the tomatoes raw or cooked, the effects remains the same. Tomatoes should be included in at least three meals every week, whether it is served with pasta or eaten as a sauce; the effects can initiate a healthy lifestyle. 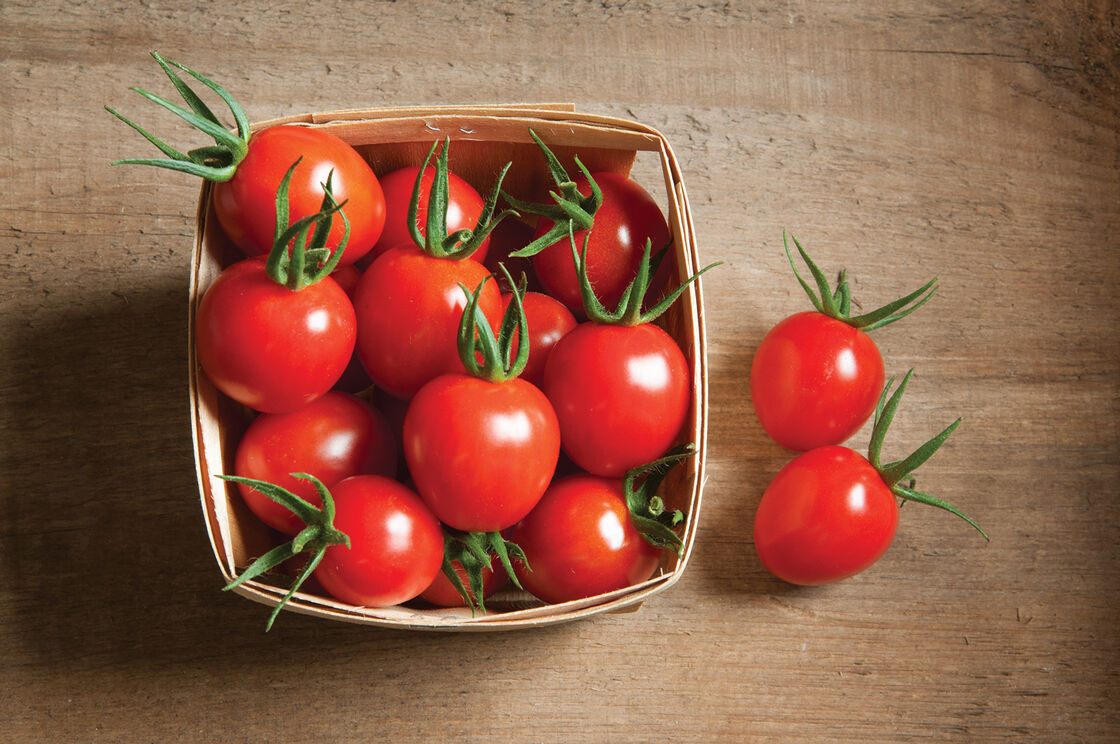 A study has also shown that those who consume allium vegetables, such as garlic, onions, leeks and shallots, had a lower risk of stomach cancer than those who rarely consumed them.

Along with vegetables, citrus fruits are also very good to prevent cancer. Lemons, limes, grapefruits and oranges have components that can fight cancer or prevent them from developing. At least three servings of these fruits per week can eradicate any growth of cancer cells. Since, the best way to fight cancer is through eating foods with lesser calories, beans and grains that are rich in fibre, are also useful. They keep your weight down which prevents any form of such diseases from developing. Flask seeds, cinnamon and nuts can be good additions in to your diet as well. Eating nuts can reduce the risk of dying from cancer. Hence, it can be said that cancer can be cured through a stable, anti-cancer diet.

Pavtan food products have been made after years of scientific research based on Ayurveda and Medical Science.

Our ‘Cancer Care Aata’ has proved to be an ayurvedic gift to cancer patients, thousands of them have benefitted from it. The major ingredients include Raj Gira, Singhada, Saava, Kattu and Moong which help in curing cancer and preventing the cancer cells to grow further.
To know more, click here https://www.pavtan.com/pavtan-cancer-care-aata